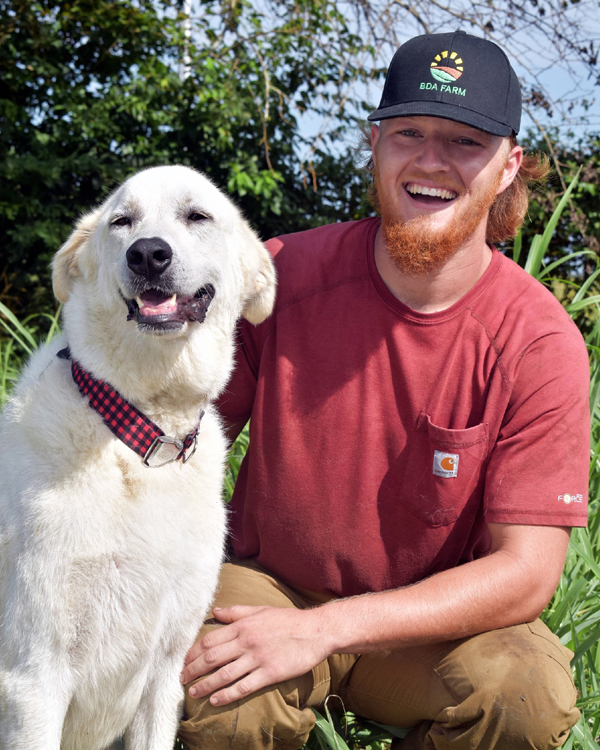 Lucas Ramirez loved to play in the dirt as a child. At least that's what his parents told him. And it’s a good thing, because he now studies dirt for a living.

A 2021 graduate of New Mexico State University's College of Agricultural, Consumer and Environmental Sciences (ACES), Lucas Ramirez is taking his love of soil and plowing it into a career in regenerative agriculture, farming in harmony with nature to restore soil quality. His goal is no small feat: he wants to change how Americans view nose to tail nutrition.

Today, he works as a Farm Rep for Bois d’Arc Farm (BDA), a community-based farm located on 6,000+ organic acres in Uniontown, Alabama. BDA seeks to feed, nurture, and serve the community, as well as heal and restore the land through regenerative agriculture. Ramirez takes care of sales on the wholesale side, including produce, livestock, honey, and eggs through its community-sourced agriculture program.

But farming in the humid Southern climate of central Alabama was not something Ramirez ever imagined doing. On the bucolic farm he now calls home, he often sees days with more than six inches of rain. Growing up in Phoenix, Arizona, it could take up to a year’s time to see that much precipitation.

In fact, Ramirez remembers watching livestock and wildlife forage the land around his home while observing the effects of the sun on the arid desert plains. He was intrigued by the prospect of farming and ranching in harsh climates but wasn’t sure how to apply his talents and skills. He decided to apply to New Mexico State University’s school of agriculture at the tail end of his senior year in high school.

Once he was accepted to NMSU – the only college to which he applied – he knew he had chosen the right path. Ramirez received two scholarships, one from the Salopek Family of pecan growers, and a Western Undergraduate Exchange (WUE) fellowship to ease the impact of out-of-state tuition.

Scholarships gave Ramirez the opportunity to figure out what he wanted to do for a living without the pressure of mounting student debt. Even the small scholarships are important, Ramirez says, because they allow students to focus more on school and less on finances. 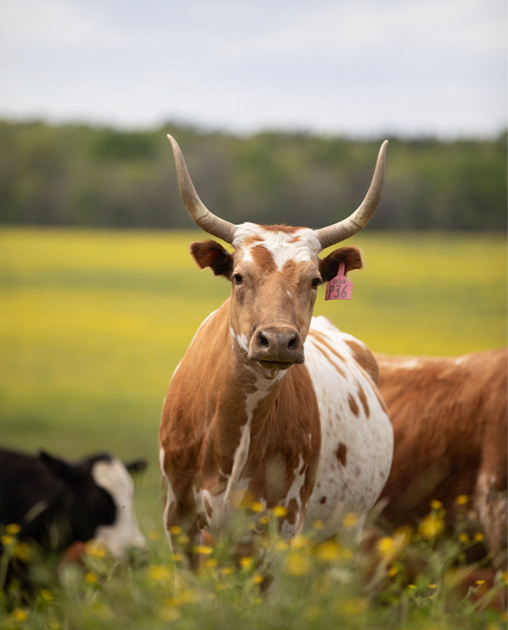 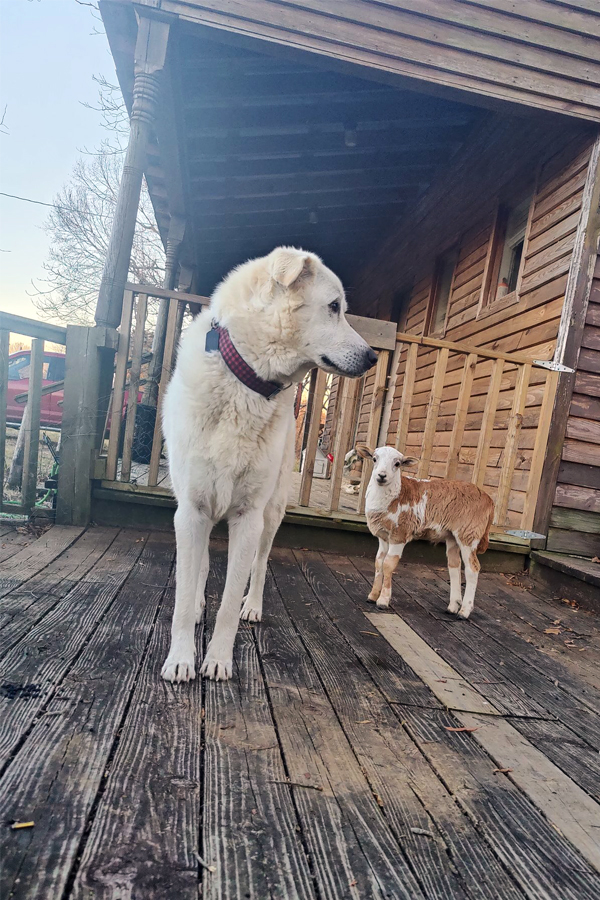 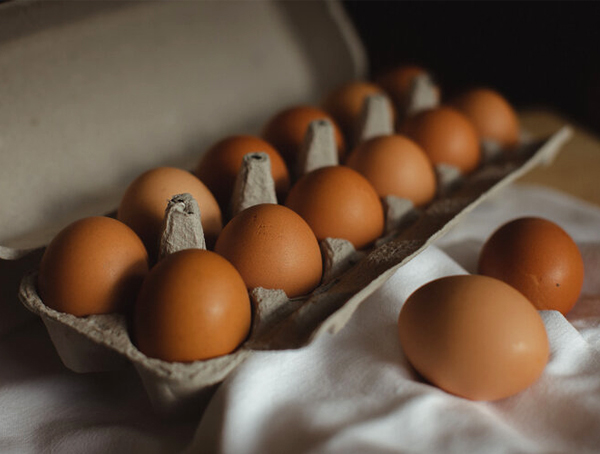 NMSU meant much more than classroom learning for Ramirez. In his first semester, he became a research assistant under the tutelage of Drs. Matteo Serena and Bernhard Leinauer, his Turf and Horticulture professors. Toiling in the labs, greenhouses, and pastures, Ramirez got his hands dirty in all aspects of soil, from cleaning grass roots to taking pictures of grass samples. He grew to understood there’s as much going on under the ground as there is above the ground. In other words, everything affects the soil, and the soil affects what we grow and eat.

“Under the SARE (Sustainable Agriculture Research and Education) program, learning from Dr. Stephanie Walker, I really got into what sustainable agriculture is – from organic to no-till to regenerative to permaculture,” Ramirez says. “It changed my life. If I’m going to be a student of farming, I can’t contain myself to just the Southwest; I have to understand all of it.”

Putting his degree to work at BDA, Ramirez can direct the farm in ways to make it more successful, knowing his ideas will work. He advises current and future students to be confident about pursuing their chosen fields of study: “Go chase your dreams. Do what you want to do.”

“I never got the opportunity to join the military, but now I can defend my nation’s soil in a new way,” adds Ramirez. “From small farms to large companies like Pepsi and Kellogg, we’re studying dirt to discover the most basic things. I’m not trying to feed the world; I just want to feed America first.”

Ramirez enjoys connecting with other Aggies whenever possible, considering that he is so far from his roots. He’d like to see recent graduates get more involved in Alumni activities. He saw the impact that Alumni engagement can have by watching his grandfather, who served as president of his local Alumni association. “He told me: ‘If you want to see things change, you have to be a part of that change.’”

As far as advice Ramirez would pass on to other Aggies, he urges them to live out the NMSU motto: Be bold and shape future. He felt emboldened by the opportunity to gain experience in his chosen field of study, thanks in part to his scholarships, and developed confidence in himself in the process.

And shape the future? Ramirez has high hopes. “I’m not saying I might someday become a senator, but I do want to enact policy change that helps Americans have a better quality of life,” says Ramirez. “Our nutritional data is archaic. We need to talk more about soil health and what a regenerative diet is, because as responsible producers of food, we should be the healthiest people on the planet.”

But the best part of having a “dirty” job, says Ramirez, is that “I never wake up regretting I have to go to work. Every day, I get to do something I love.”